ISA 428 MkII incorporates four of Focusrite's renowned mic pres in a simple-to-operate 2U enclosure, placing four mic preamps, instrument inputs and line ins at your fingertips. The original Focusrite mic pre was designed to suit the microphones of the time; today's model makes one small change, adding three additional input impedances to the classic ISA 110 setting, allowing you to match any microphone, old or new, and access a wide range of sounds, from the character and warmth of a vintage mic to the clear transparency of a modern design.

Each mic pre has the option of mic, line or the front-panel instrument input, with variable input impedance to ensure you are getting the best performance from the source. Up to 60dB of gain is available on the four-position rotary and gain range switches, with a further +20dB of continuously variable trim, meaning a huge 80dB of gain is available should it be required. The high-pass filter features variable cut-off frequency between 16 and 420Hz. An array of 6-segment LED meters show peak signal level for the four mic pres, in addition to the four direct inputs to the optional A-D card. Switchable rear-panel insert points allow the use of inline processors such as compression.

0dB to 60dB in 10dB steps, plus 0dB to 20dB continuously variable trim

16Hz to 420Hz (continuously variable, measured at the 3dB down point) 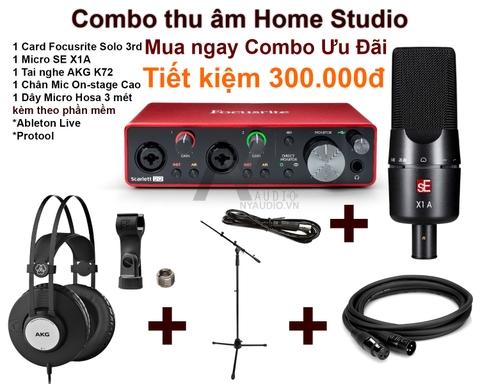 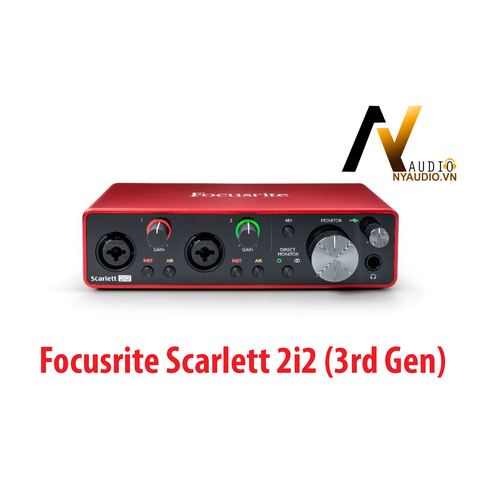 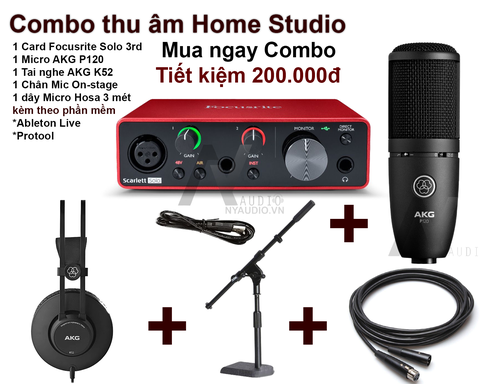 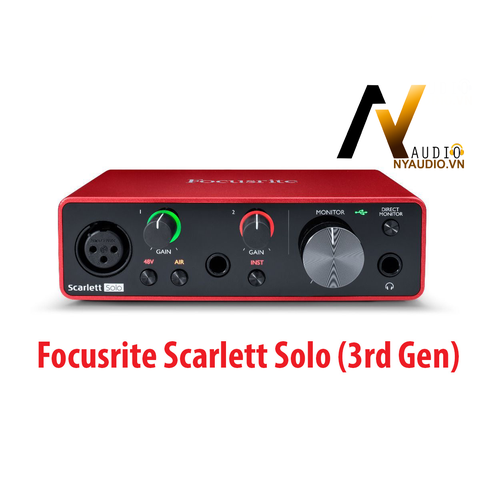 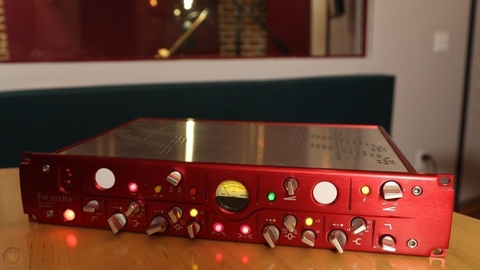 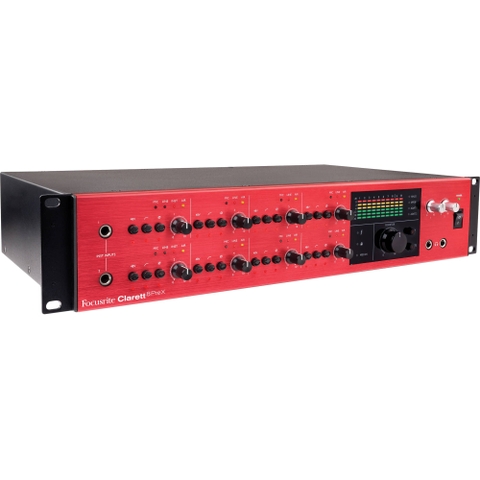 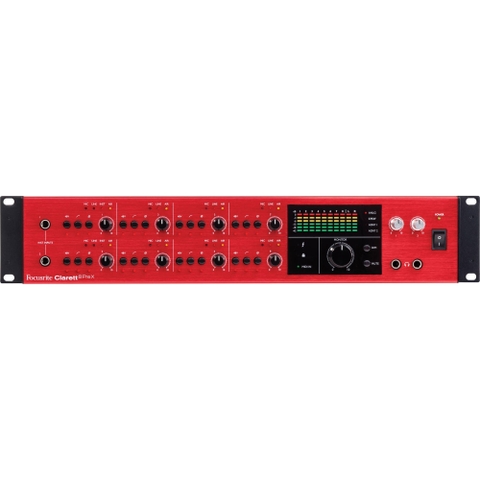 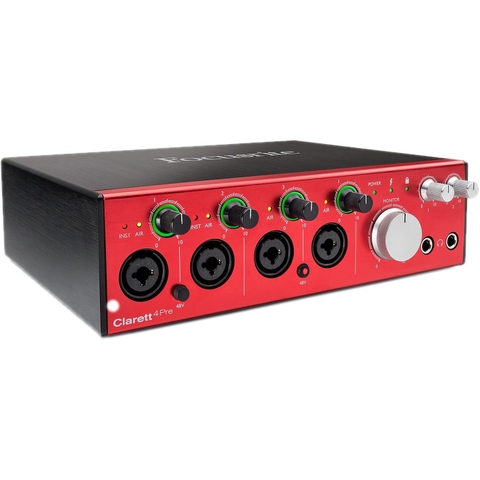 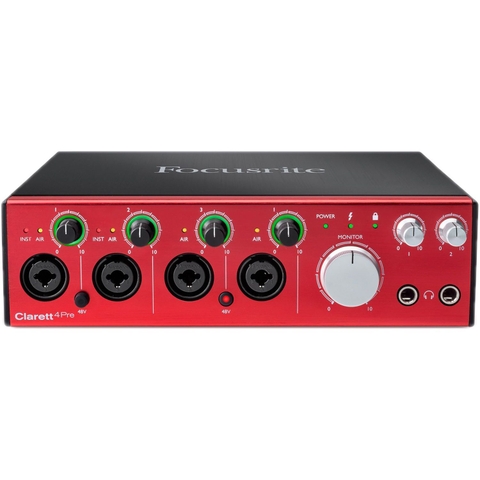 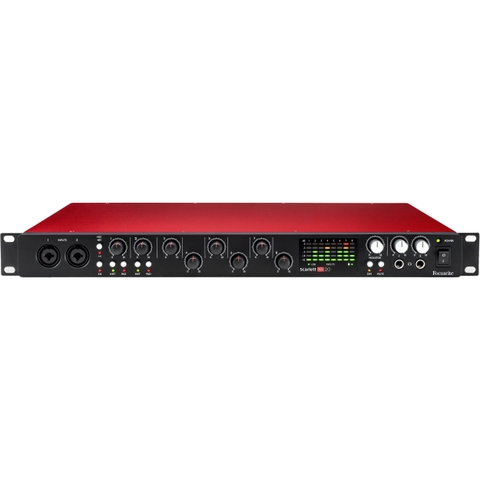 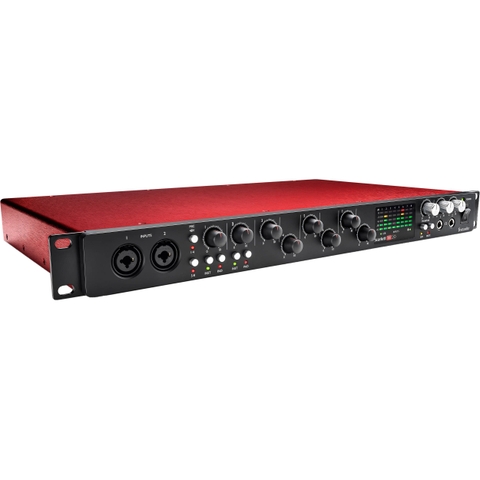 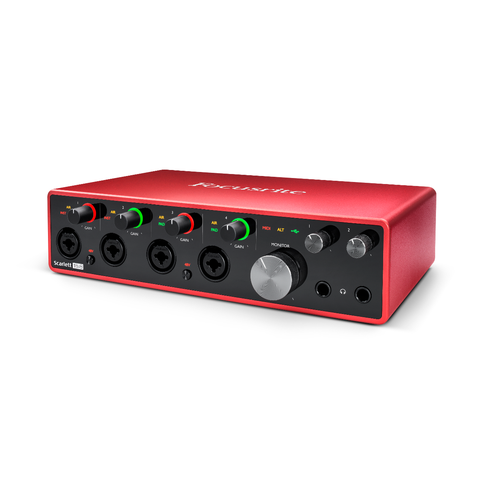